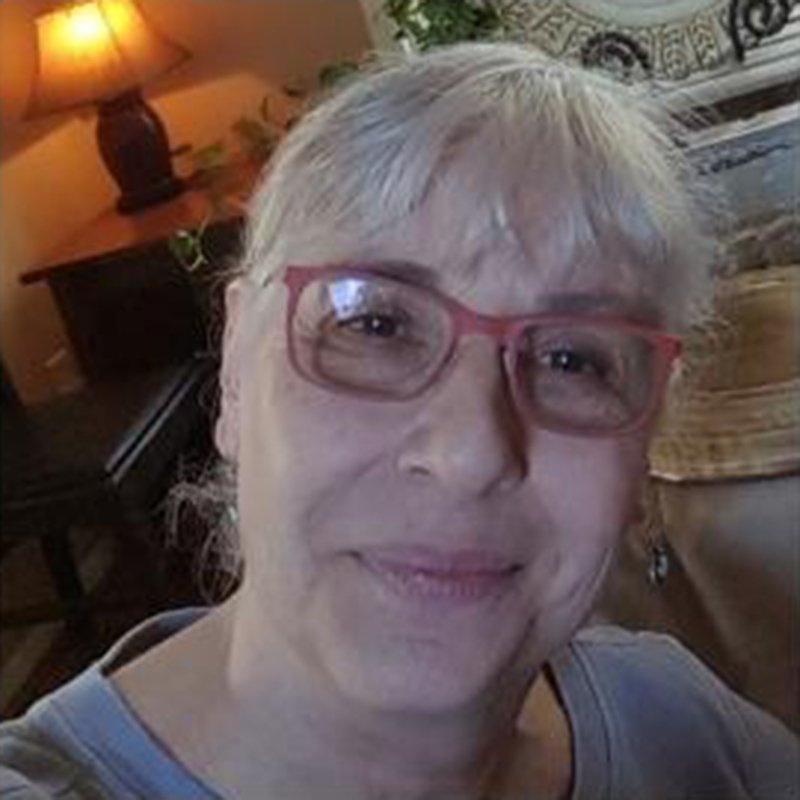 Favorite techniques:
Throwing on the pottery wheel, handbuilding and combining these techniques, to make all kinds of functional items.
Decorating by carving, slipping, resisting, painting, stamping and more, just adds to my delight in creating.​

Favorite things to make:
A wide variety of items for the home, particularly beautiful, functional pottery used for cooking,  baking, serving, eating and drinking.
Yarn bowls and buttons for those of us who knit and crochet.

And seasonal items such as Fall leaf platters and Christmas ornaments, as well as ritual items, such as  Menorahs, Seder plates and Shabbat candle stick holders, have found their way into Frumet’s heart and hands!

Frumet came to this passion relatively late in life, after spending many years as an early childhood special educator, dance therapist and gestalt psychotherapist.

She began making pottery as a hobbyist in 2001, but it wasn’t until 2010, when she and her husband retired and moved to North Carolina, that she dove into the process. Soon, Frumet set up a small home studio, her “garagio,”  where she could experiment and create functional pottery.  When she had more pieces than she could store or give as gifts, Frumet ventured out into the world of craft shows, craft markets and online stores.  LateBloomerPottery was born!

Frumet says, “It is important to me that my pottery is well-made and can stand up to the rigors of time and of use in a household.  The curve of the bowl, the softness of a rim, the size and shape of a handle, the arch of a spout, the fit of a lid, are just some of the details  that I consider as I work at my craft.  In the end, I want people to enjoy looking at, holding and using the pottery that I have made and that they have brought into their lives!”